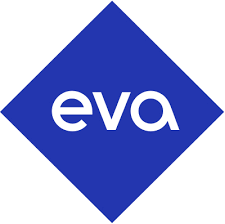 In 2017, EVA celebrated its 40 year anniversary. What began as an artist-led initiative to show works by contemporary artists, ‘to provide the public with an opportunity to visit and experience an exhibition not normally available in the [Limerick] region’, has since become ‘Ireland’s Biennial’ and a major fixture on the cultural calendar, in Ireland and internationally.